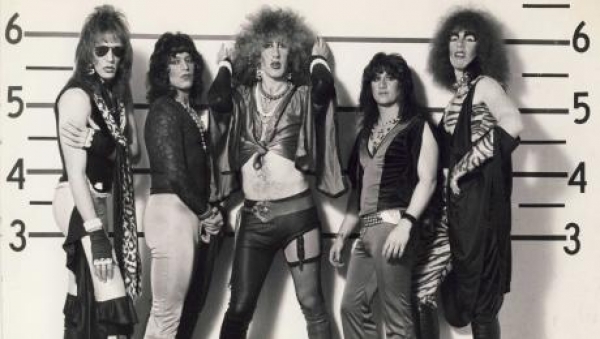 We Are Twisted F*cking Sister!

They were the Grand Funk of Glam and the NY Dolls of Metal. Some considered Twisted Sister a joke, others called them the greatest bar band in the world. While microcosm of Punk/New Wave was taking over NYC in the mid 70s – early 80s, Twisted Sister was battling their way to the top of a vast suburban, cover-band bar scene that surrounded NYC in a 100 mile radius, yet existed in a parallel universe.
The documentary film, We Are Twisted F*cking Sister! is the untold story of Twisted Sister’s 10 years playing the bars, prior to their breakout in 1983. The film follows them from their beginnings as a cross-dressing glam band playing 4 shows a night, 6 nights a week, of cover songs in New Jersey bowling alleys and Long Island beach bars, to the suburban mega-clubs of the late 70s/early 80s, to their bust-out appearance on the UK rock TV show, “The Tube”.
In Collaboration with Cyprus Music Information Center